I found this souvenir brochure in one of my tool boxes. How it got there and for how long, I have no idea. 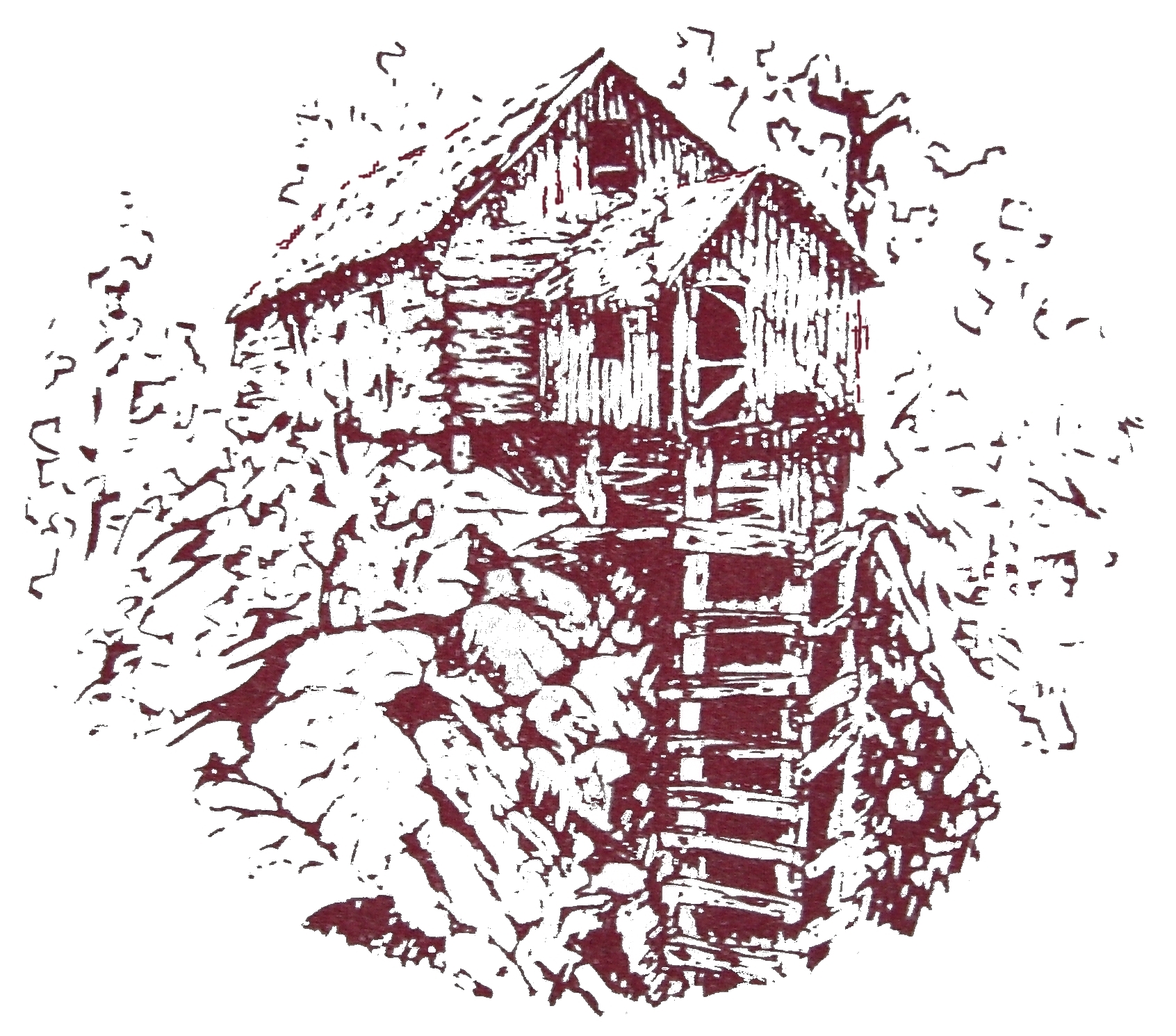 The Old Mill at Crystal

Crystal City had its beginning in 1880, when prospectors, working north from Gunnison, drifted down the south fork of the Crystal River.

They found outcroppings of transparent quartz shot with crystalite, and called the river and their little settlement -- Crystal. By 1885, about seven silver good silver mines were opened in the surrounding mountains: the Lead King in the Lead King Basin, the Inez, Harrison Farley, Catalpa, Sheep Mountain tunnel, and the Black Queen.

Isolation was Crystal City’s problem. The ore had to be shipped by long jack trains along treacherous trails, via Schofield to Gothic, or down the Crystal River to Carbondale. The trails were harassed by both rock and snow slides, and miners wintering there were completely snowbound.

It also had a very unusual mill, used by those men driving and working the Sheep Mountain tunnel -- over half a mile long. The mill was last used in 1917 when the mine was reopened briefly, but the ore was not rich enough for consistent profits.

Crystal City’s population fluctuated radically. After the Silver Panic of 1893, the residents began to move, and by 1915 the population was only 8. The next year the count rose to 75 because Black Queen and Sheep Mountain mining activity. But when this venture failed, Crystal City died completely . . . . 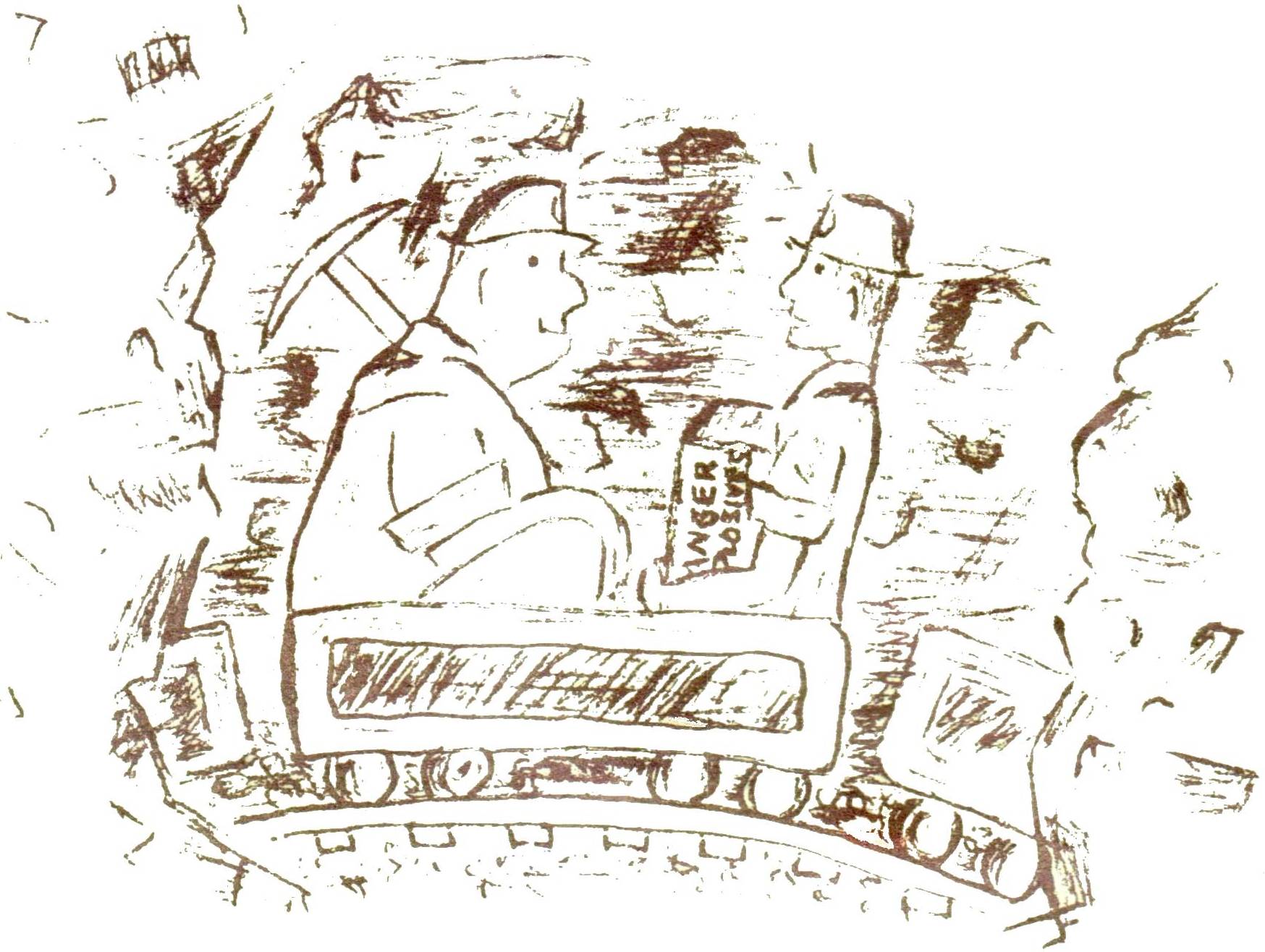 In 1938, Emmet S. Gould of Aspen, searching for ore to run through a recently purchased mill, came to Crystal. The area interested him at once -- not only its potential mineral wealth, but also its wild beauty. He bought several mining claims and city lots, with their cabins, and opened the Lucky Boy and Lead King mines, but with the outbreak of the war, it became impossible to get men and materials, and the effort failed.

Since 1954, the present owners have been working to preserve and restore the cabins that remain . . . and prefer to keep Crystal City as they found it -- a cool, peaceful, relaxing haven. Some of these cabins are used as residence and some are available for rent.

Its unusual mill still stands -- if increasingly dilapidated -- this summer of 1970, and remains the most picturesque mill in Colorado, lending delightful Crystal City a unique and haunting charm. 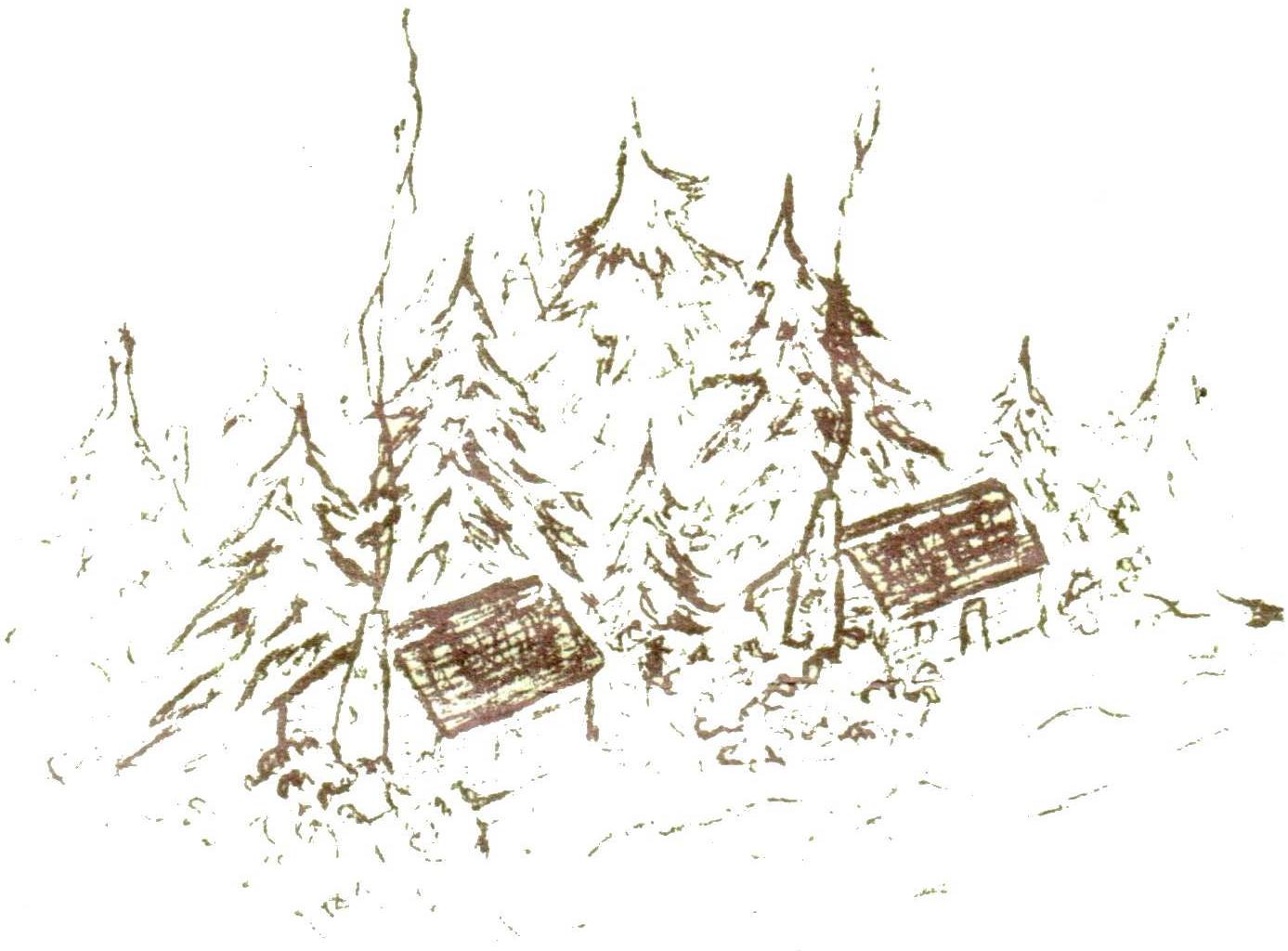 Downstream on the Crystal River lies the storied town of Marble, the quarry which supplied the white stone for the Lincoln Memorial in Washington, D.C. and the block for the Tomb of the Unknown Soldier in Arlington National Cemetery. The Crystal River and San Juan, a standard-gauge railroad, served the town and connected with a four-mile electric line that served the quarry. And all along the Crystal River, on the way to Redstone, the riverbanks seem to be lined with beautiful white marble, cast there from the wagons . . . . .

At Redstone, you can see -- across the foaming waters -- Cleveholm Castle, a Tudor mansion of Victorian elegance, set against the ruby cliffs that give Redstone its name.

These ghost towns of the beautiful Crystal River valley speak to us across the years . . . of the hopes and dreams of those who first came, braving this fair land . . . lonesome, wild and free . . . . 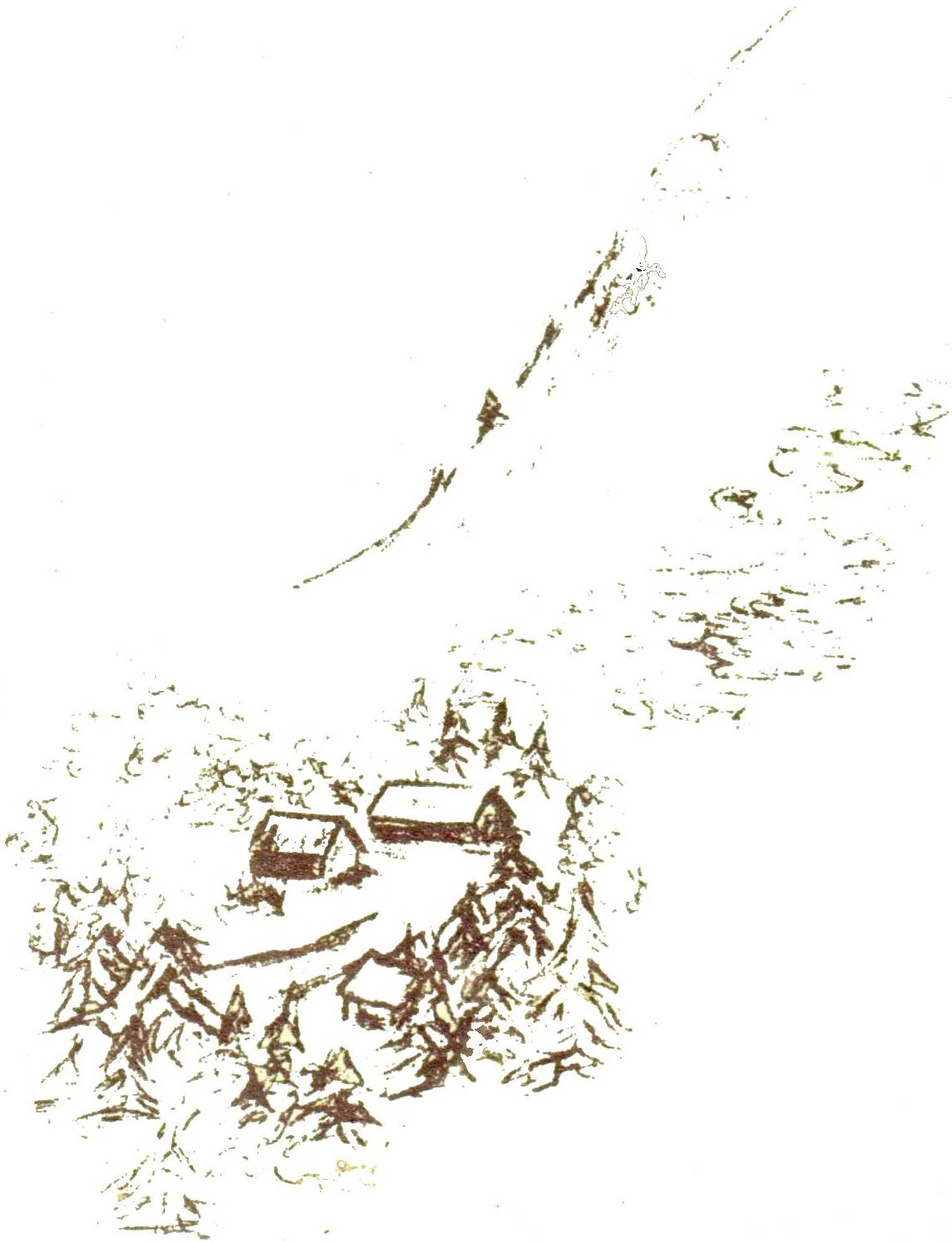 Where the Crystal River rushes
Down her pathway to the sea,
Where she cataracts past boulders
And the quaking aspen tree;

There a lovely Alpine valley
Rests among the mountains high,
Mighty, rugged, snow-capped summits
Reaching up to meet the sky . . .

There, from rocky steeps ascending,
Grow the spruce tree and the pine,
And her trails are lined with flowers:
The wild rose and columbine.

Hark! the whispered voices echo
Down the ages from the past;
Voice of brawl and drunken miner,
Sound of shovel, pick, and blast.

Lovely Crystal Colorado!
How the years have changed thy fate!
How they quieted the tumult,
Hushed the greed, and stilled debate!

Soon must come the time of parting,
Each in life must find his place;
But the beauty that is Crystal
Time and years cannot erase . . .

PUC 3790
"This business operates on the White River National Forest and is under a Special Use Permit with the Forest Service, U.S.D.A."